Learn a bit about who I am and what I do. 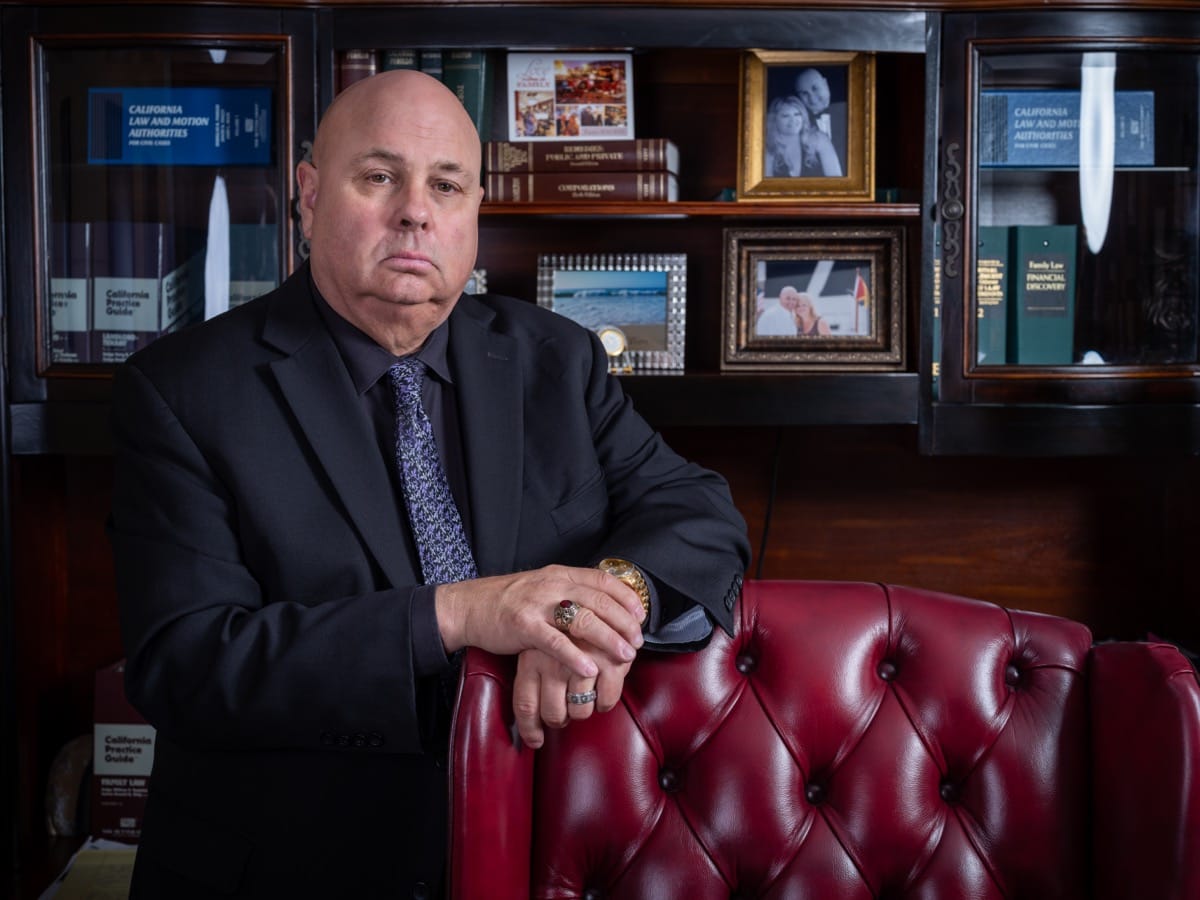 Jim started in law at Greater Bakersfield Legal Assistance from about 1997 to about 2001. Afterward, he started a paralegal office that operated from 2001 until 2008, which specialized in Family Law matters and Guardianships in Probate. The office served the Kern County area. Jim opened his law practice in 2008, which has now been in the sole practice of Family Law matters and some Probate matters, specializing in Guardianship issues, divorces, child custody, Termination of Parental Rights, and Child/Spousal Support cases. Jim loves the Bakersfield area and is married to Diana, who is Branch Manager for the Guild Mortgage Company.

My office offers attorney and reliable counsel along with aggressive representation.

“When you’ve had enough- it’s time to Schedule your Consultation!”

Mr Canaday has done a lot more compared to my last attorney. My last attorney pretty much did nothing but nickel & dime me. Mr Canaday is very informative & has always advised me to the best of his knowledge plus what is normally done in certain situations. I highly recommend Canaday Law office. Thanks Canaday & Staff for all that you do.

We are so grateful for Mr Canaday (and Andrea) for all the dedication and commitment to our families case over the last few years. Its rare in the state of California for Grandparents to retain guarding ship over the biological parents even if the biological parents are addicted to drugs or alcohol. If you are honest and upfront and dont withhold any information from your case Mr Canaday can help you win with out a doubt Mr Canaday is well worth every spent dime.

He did wonders when it came to my case. I retained him only A DAY before my court date and I honestly couldn't of asked for a better outcome. I didn't want my hopes high because we only had an hour to prep but I was amazed. Definitely saw what was best for my child. Never once was it about us, the parents, and I appreciated that because he made the judge see that as well.

Aggressively Fighting for You

Aggressively Fighting for You

Get Your Free Consultation Now